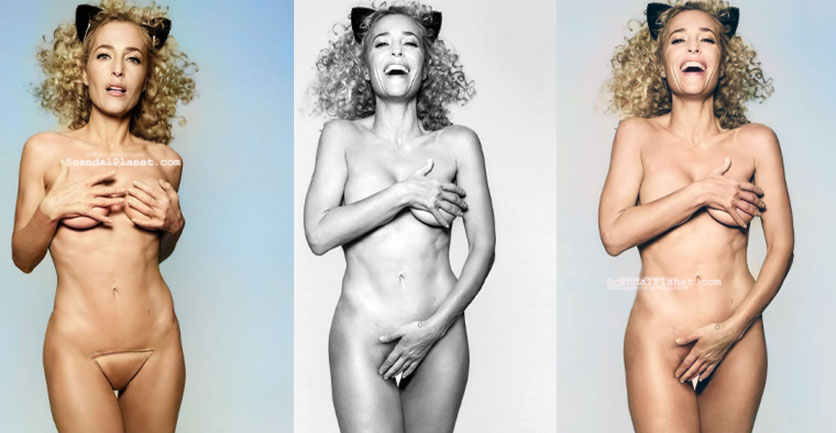 She has won a Primetime Emmy Award, two Golden Globe Awards, and four Screen Actors Guild Awards, among other awards. She has lived in London since 2002, after spending previous years dividing her time between the UK and the US.