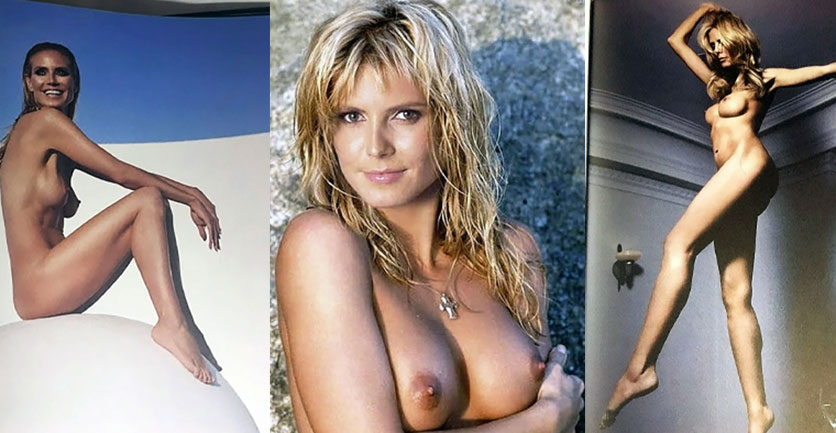 Heidi Klum is a model, television host, producer, and businesswoman of German descent. She was the first German model to become a Victoria’s, Secret Angel. Also, she appeared on the cover of Sports Illustrated’s Swimsuit Issue in 1998. Klum became the host and judge of Germany’s Next Topmodel and the reality show Project Runway after a successful modeling career, earning her an Emmy nomination in 2008.

Klum’s overall earnings for the year were estimated to be $20 million by Forbes magazine in May 2011. Forbes named her second among the “World’s Top-Earning Models.” Klum has become more of a businesswoman than a model since finishing her 13-year career as a Victoria’s Secret Angel, according to Forbes.