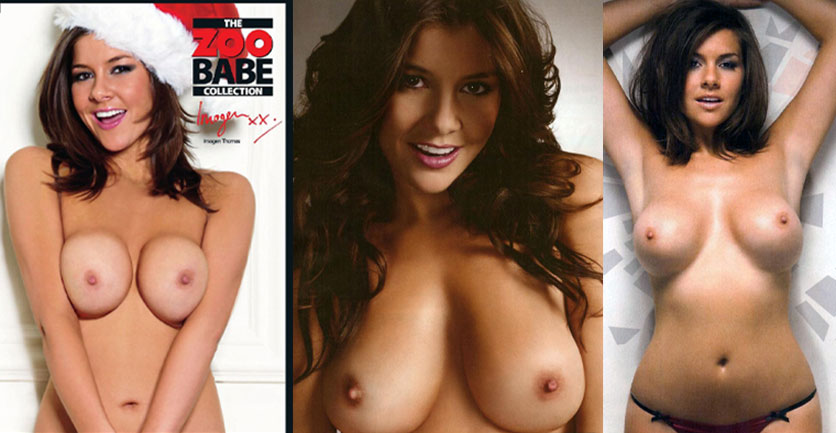 Imogen Thomas is a television personality and model from Wales. In 2003, she was named Miss Wales, and in 2006, she starred on the seventh season of Channel 4’s reality show Big Brother. A gagging order was issued in the UK in 2011 regarding her alleged extramarital relationship with footballer Ryan Giggs.

Imogen Mary Thomas was born in the Welsh town of Llanelli. Also, she began modeling at the age of 13 and moved to London at the age of 17 to pursue a career as a professional model. Furthermore, she supported herself by working in bars and was turned down by many modeling agencies due to her height.